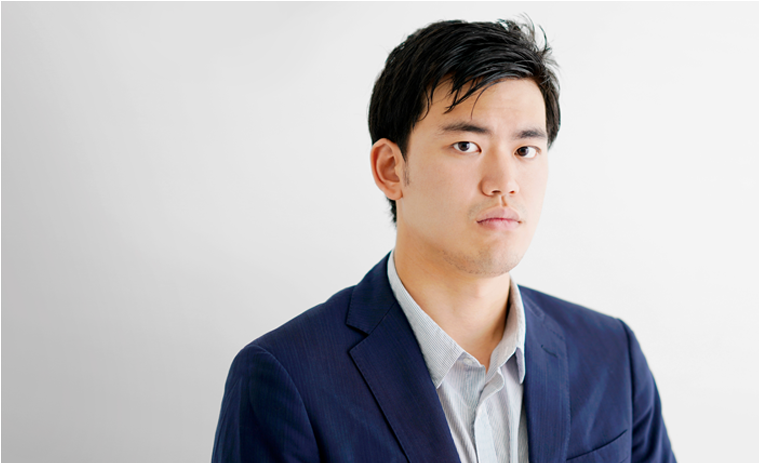 Graduated from Faculty of Economics, University of Tokyo. He worked at a Singapore-based hedge fund firm focused on value investing mainly in the Japanese stock market before he co-founded QuestHub. He wrote and published several books while he was enrolled in University of Tokyo (“Todai-Shiki: An Awesome Guide [How to Read Financial Statements]”, Fusosha Publishing Inc, and other publications). 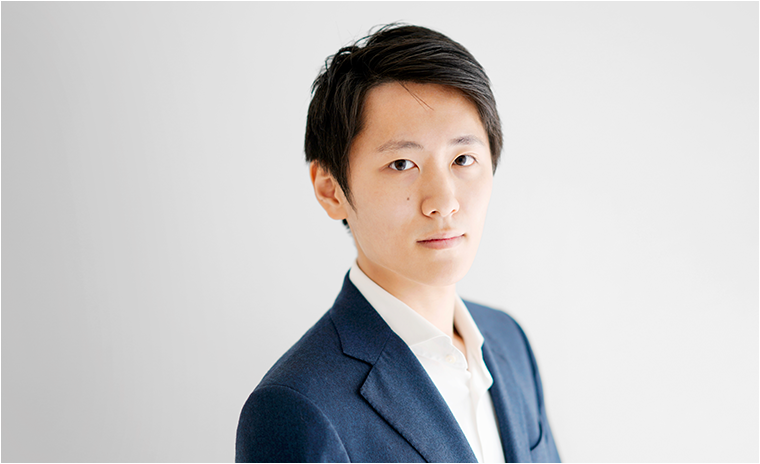 Graduated from Faculty of Economics, Kyoto University. He worked at McKinsey & Company’s Tokyo and Jakarta offices before he co-founded QuestHub. 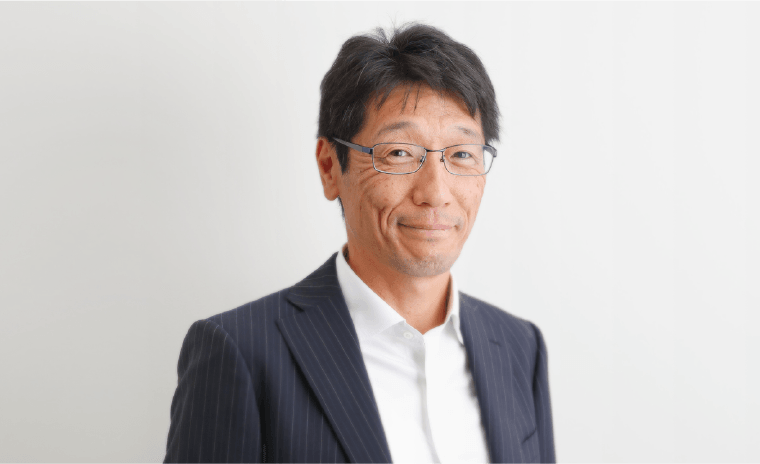 As a founding member of Accordia Golf, he led the revival and expansion projects of golf courses at Goldman Sachs and was appointed to Managing Director (MD) in 2004. After serving as a director of Accordia Golf and President / CEO of PGM Holdings, he became an outside director of QuestHub. 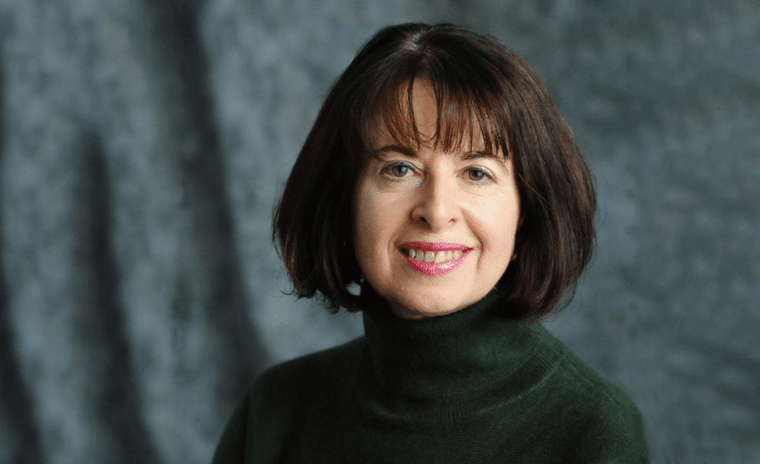 Alicia Ogawa is the director of the Project on Japanese Corporate Governance and Stewardship at Columbia Business School’s Center on Japanese Economy and Business, and an assistant adjunct Professor at Columbia’s School of International and Public Affairs. Since 2008, she has been a consultant to one of the largest U.S.-based activist hedge funds. Until 2006, she was managing director at Lehman Brothers, where she was responsible for managing the firm’s global equity research product. Prior to joining Lehman Brothers, Professor Ogawa spent 15 years in Tokyo, where she was a top-rated bank analyst and director of research for Nikko Salomon Smith Barneys. 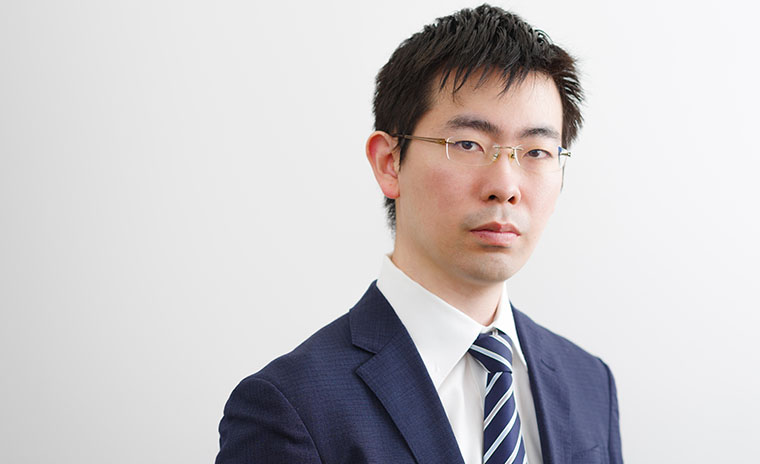 Graduated from Faculty of Economics, Kyoto University. He joined QuestHub after working at Toyo Keizai Inc. At Toyo Keizai, he wrote articles for various media including but not limited to Japan Company Handbook (Kaisha Shikiho) and Weekly Toyo Keizai as a reporter assigned to the industries of precision equipment, electronic component, and game manufacturers. 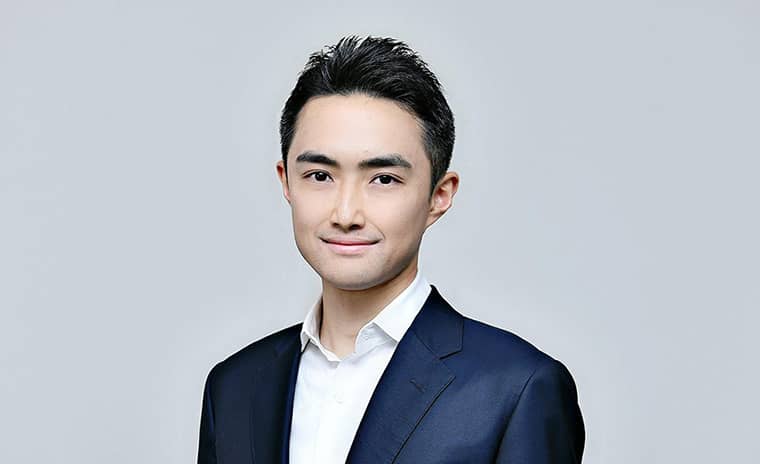 Mr. Mori is currently serving on the board of directors and acting as an advisor at several startup companies as a finance professional. From 2015 to 2020, he was CFO at Renova, Inc., a TSE1-listed renewable energy operator headquartered in Tokyo. Before joining Renova, he worked for Goldman Sachs as an investment banker both in Tokyo and New York for a decade. Prior to that, he worked for KPMG Japan as a CPA. He earned a B.A. from Waseda University and is currently enrolled at the Graduate School of Management, Kyoto University. 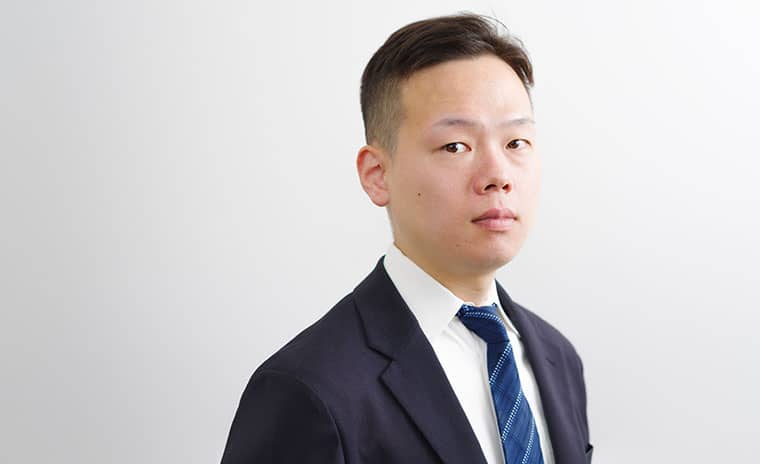 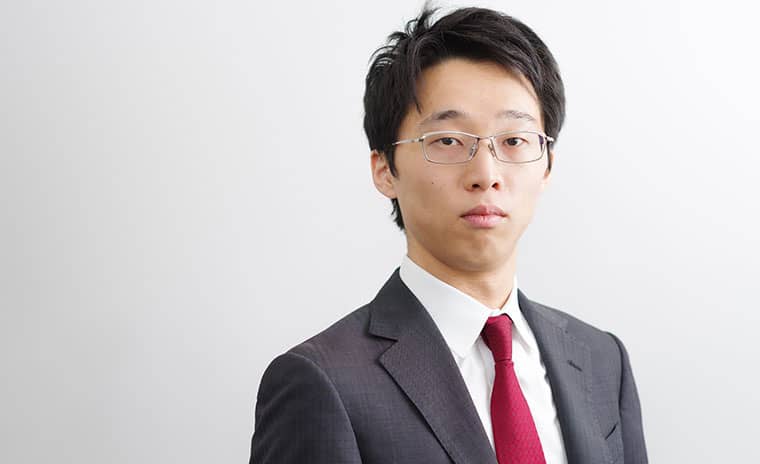